Latest news from the world of rugby as far as the England team goes is that; their opposing teams have been confirmed for Rugby World Cup 2019.

This occurred after Tonga was able to seal their position in Pool C. As a result the list of opponents whom England would face in the forthcoming world cup are Tonga, US, Argentina and France.

There was a hat trick scored by Henry Seniloli which helped Fiji to defeat Samoa with a score of 38 to 16. This helped them to defend the title they achieved in World Rugby Pacific Nations Cup. Samoa needed to win the match if they wanted to get the second spot in Oceania but their failure resulted in Tonga gets a position in the line-up in Pool C. 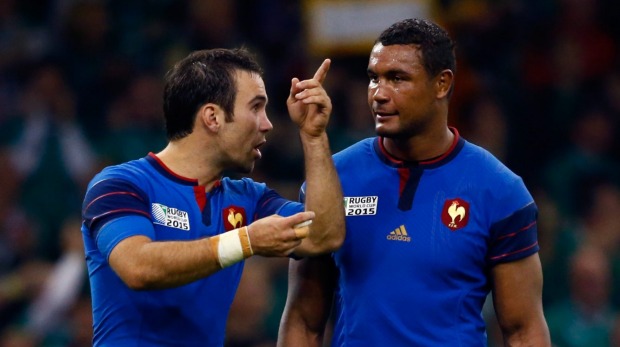 Thierry Dusautoir the iconic player of French Rugby will close his career at Kingspan Stadium while playing against Ulster. Dusautoir is a legendary player and was among three Toulouse players who were selected by Vern Cotter the head coach of Barbarians for the fixture June.

Dusautoir is 35-year-old, and he will be joined by Maxime Medard France full back and Patricio Albacete Argentina lock. Jeremy Thrush of New Zealand will also join him in the squad. For the Barbarians, all four will be making their first appearances.